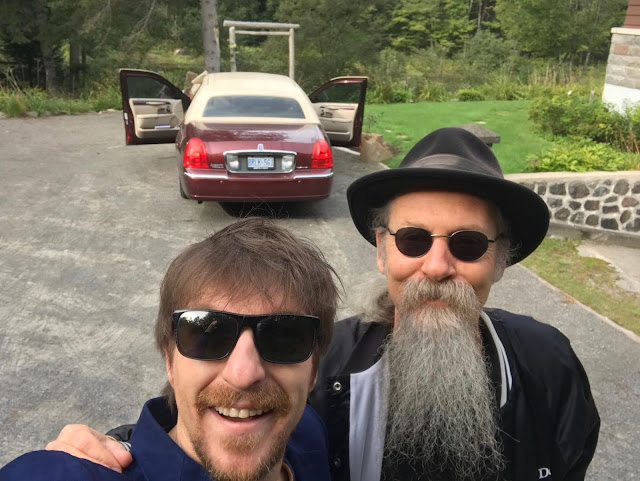 Out of the gate. Southern Ontario left in the dust, the Big Lincoln has pushed us into Quebec. It's not getting any easier to book shows across this territory- and language has nothing to do with it. The power and politics of the entertainment industry are certainly more pronounced here, but we don't let that get in the way of playing a few shows! 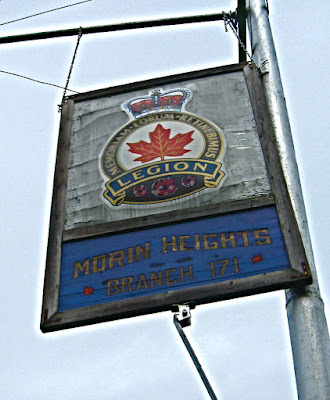 A nice crowd attended our Legion Hall show in Morin Heights, Quebec. I've played this region for many years, so it was nice to see familiar faces appear out of the darkness. 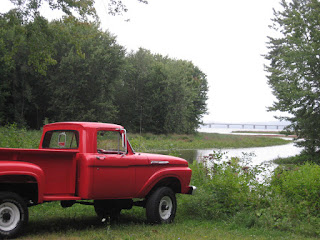 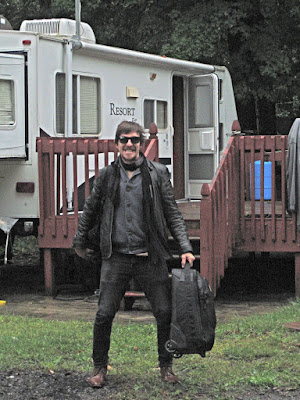 Soon enough we reached old Montreal, where we spotted our first moose... 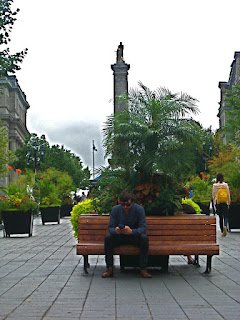 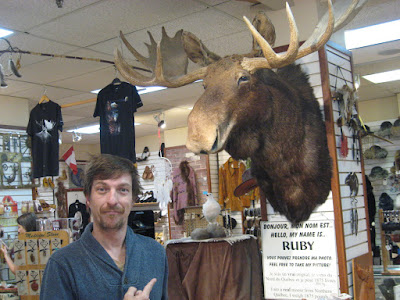 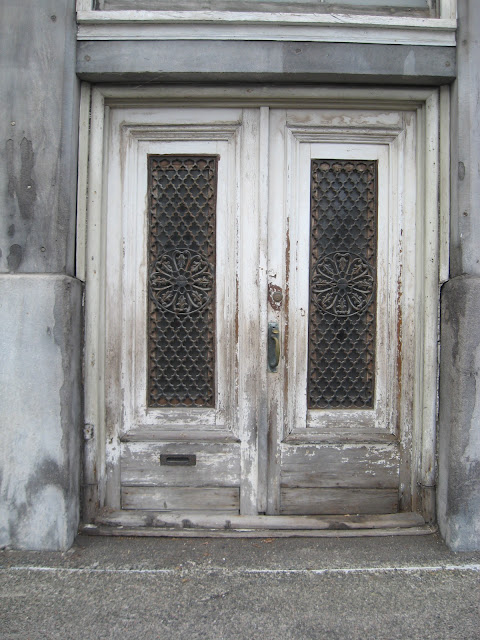 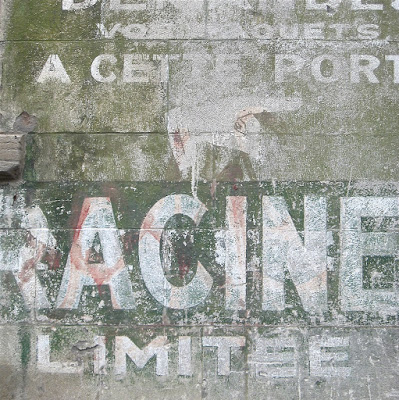 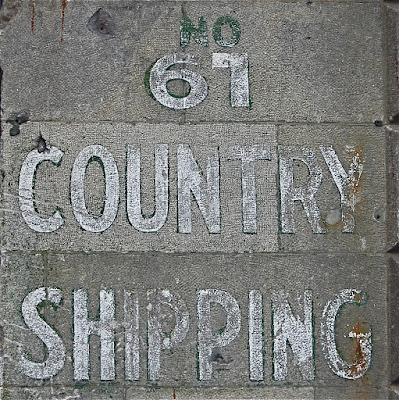 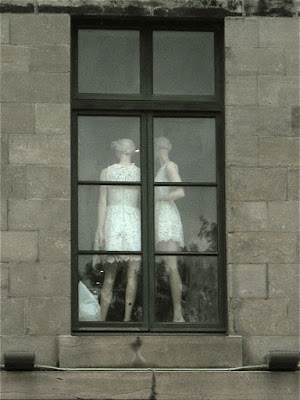 These women were not speaking to anyone, but Albert and I have been working hard on our french language skills.
Posted by Doc MacLean at October 01, 2018 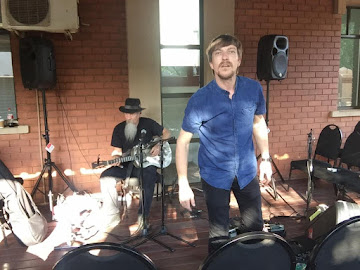 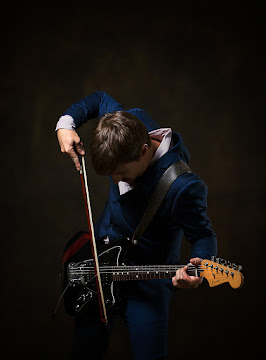 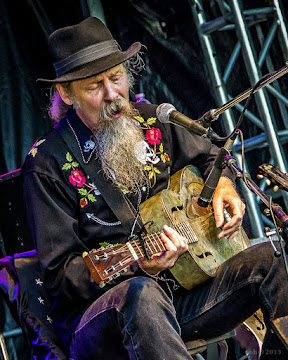 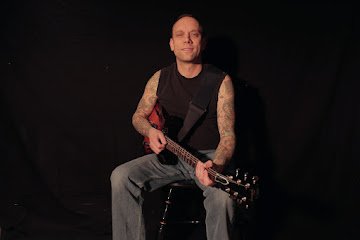 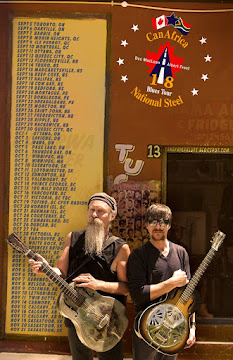 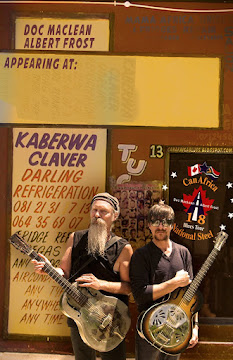 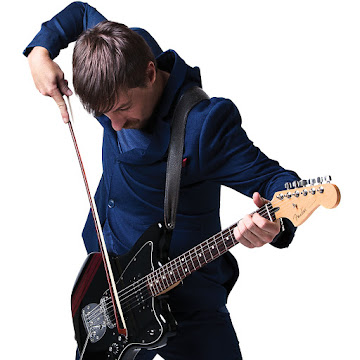 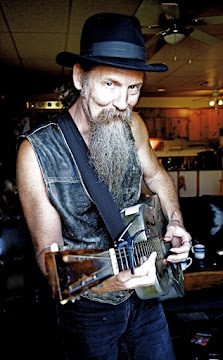 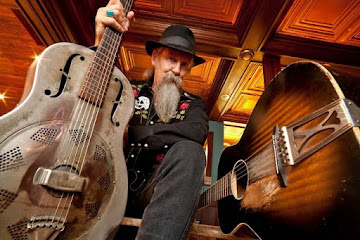 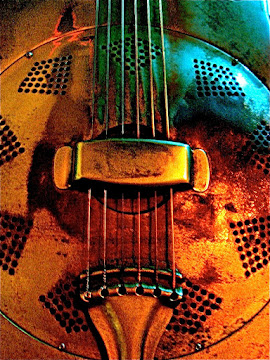